Known to play on the stripped-down tension and brutal beauty of foundational techno, Blawan has been turning out savant, industrial-grade stompers for nearly a decade. Part of a wave of young British producers who show a deep appreciation for modular synths as exploratory sound design tools and live instruments, this techno titan has a natural fluency for rhythm—whether straight, stridently syncopated, or swinging somewhere in between.

His early days in Barnsley, UK drumming in post-punk bands laid the groundwork for his early-aughts entry into an electronic field teeming with bass music producers. While he rapidly distinguished himself with the instantly anthemic Why They Hide Their Bodies Under My Garage, a harrowing, Fugees-sampling, era-defining banger, Roberts rapidly retreated from the spotlight. He resurfaced in 2015 as a newly Berlin-based, modular synthesis-focusedproducer of thrillingly crepitating and clobbering warehouse techno. He also unveiled the label Ternesc for all subsequent Blawan releases. In 2018, he dropped his acclaimed debut LP Wet Will Always Dry, capping off a decade of thunderous, no-frills techno released under various guises. The album was hailed as a breakthrough moment of auditory alchemy for Roberts, whose wistful, warm voice makes a few noteworthy appearances. His other aliases, Kilner and Bored Young Adults, like his collaborations with Pariah as Karenn and with Surgeon as Trade, have provided additional bandwidth for experimentation, with the latest EPs of Karenn material last year on their newly minted Voam platform.Having expertly commanded the desk for over a decade with his dramatic modular sets, the festival is delighted to welcome Blawan for his MUTEK debut, sure to send hearts aflutter and pulses racing at speeds somewhere along the techno-industrial axis. 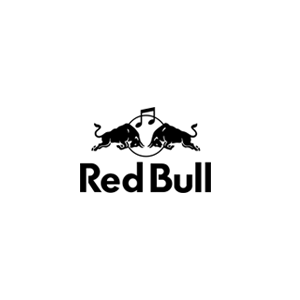 With the support of

Prior to settling on his no-nonsense techno orientation, Blawanbriefly toyed with Brandy’s nineties R&B jam I Wanna Be Down, resurrected as the gleefully crunchy Getting Me Down, voted Resident Advisor’s track of 2011