In 1987 Mathew started his journey with electronic instruments, and has been performing solo and as a member of Cobblestone Jazz since 1997. His discography spans many classics and has remixed the likes of Goldie, Juan Atkins, Kevin Saunderson, Moby, Nelly Furtado, and VCMG (Vince Clarke & Martin Gore).

Mathew played the role of studio mentor with the RBMA in seven of the international editions where he worked one on one with participants and led workshops on improvisation, live performance, and studio production. His web show with Electronic Beats TV "Mathew Jonson's Synthesizer Favourites" has been well received in the music community. In his time spent in Tokyo Mathew played small roles in working with the Roland Corporation in Tokyo and Hamamatsu. He also provided the original factory presents to Black Corporation for the Kijimi Synthesizer.

Freedom Engine Academy is Mathew’s newest adventure, and with it he hopes to create a community of free spirited people that will continue in their musical journey together. 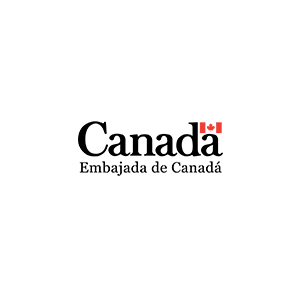