After the successful hybrid edition of MUTEK Montreal, and more recently the bilateral edition of MUTEK.MX+JP, the festival's branch in Argentina and Spain will present a collaborative edition from May 3 to 8, 2021 in Buenos Aires and Barcelona. Bilaterally and simultaneously, both festivals will carry out their editions in a hybrid format with live and virtual events, broadcasted on the virtual.mutek.org platform.

After the cancellation of the NANO MUTEK.AR event that was programmed for April of 2020 and after the impossibility of doing the Edition 4 of the festival like every year in September, MUTEK Argentina adapts and moves its dates in an exceptional way to the month of May jointly with its homologous in Barcelona.

Both teams have already started to work on a collaborative program that will be announced at the beginning of 2021 and that will include activities focused on professional activities, connections from emblematic spaces of both cities, a joint line up that will serve as a bridge for Latin American and European artists and that will promote special collaborations and projects commissioned by both festivals. The virtual program will be complemented by collaborations with the MUTEK Network and other international festivals as part of the MUTEK Connect initiative.

This joint edition will be a further step in the exploration of new hybrid formats, projecting a new era of interconnectivity between the MUTEK Network and its international collaborators, giving continuity to all that has been built in 2020. 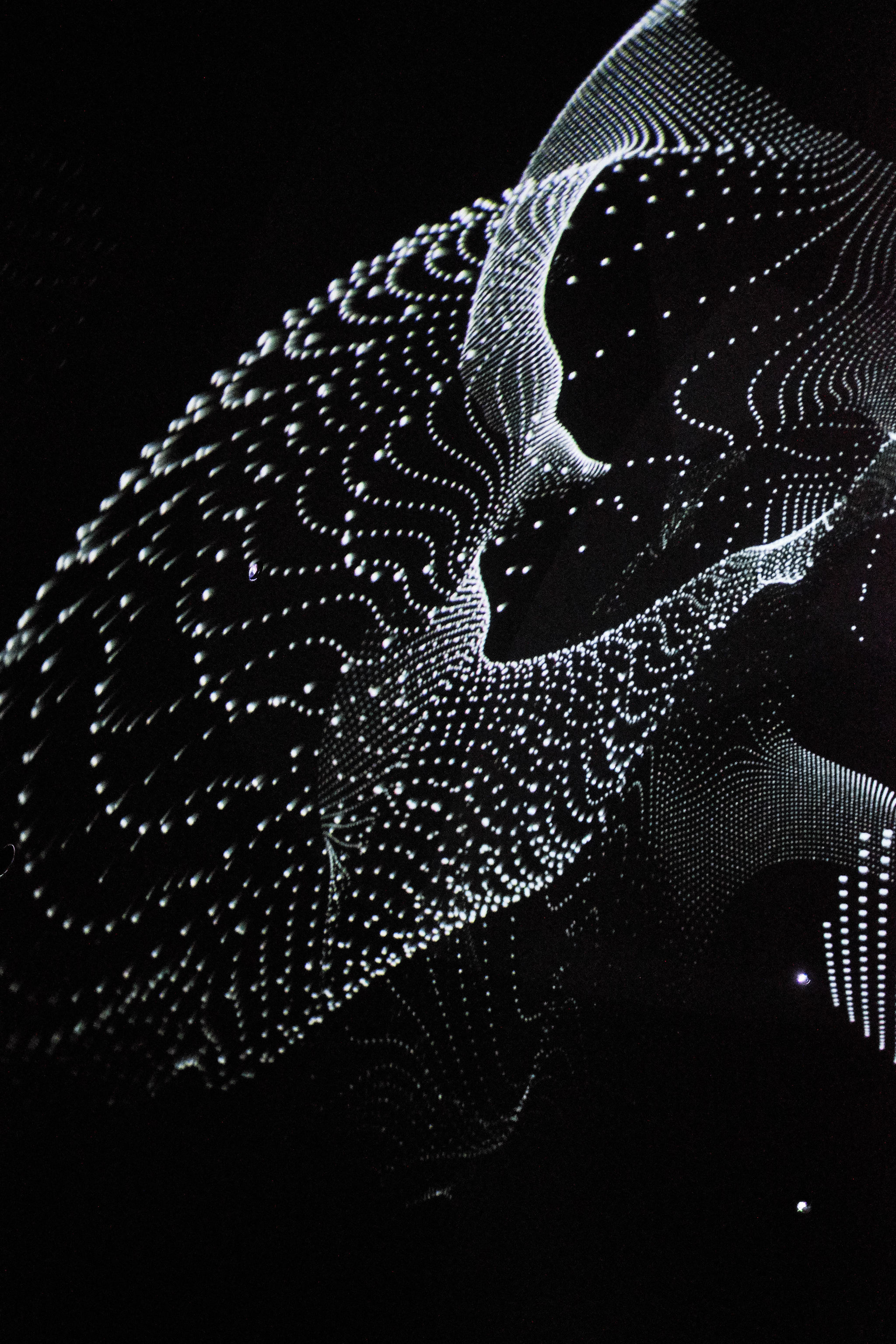