Temp-Illusion is an Iranian experimental/electronic duo consisting of Shahin Entezami and Behrang Najafi, both natives of Tehran, Iran. The duo started in 2011 and performed their first audio/visual live set in collaboration with Tehran based visual artists, Alless and Nylaa for TADAEX03 festival. They use a wide range of music programs and hardware synthesizers in their music production to combine noisy and atmospheric layers with melodies and complex beat programming to achieve a unique style of dance music. Temp-Illusion are mainly known as a live band, and they have performed in various shows and festivals such as TADAEX, SET Festival, SETXCTM, Berlin’s CTM festival and Alice Copenhagen among others. By far, they’ve released two LPs, “Autolected '' and “Pend '' on Zabte Sote label which is a sister label of Opal Tapes. 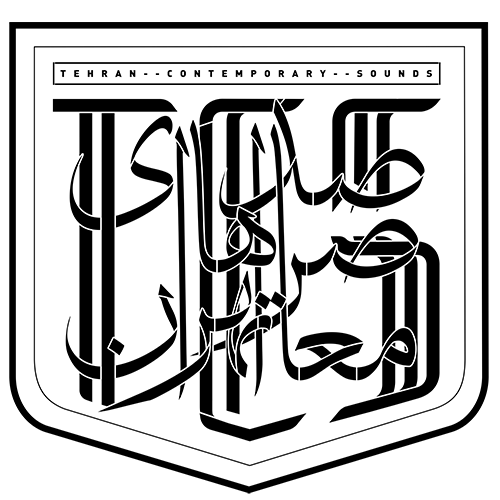 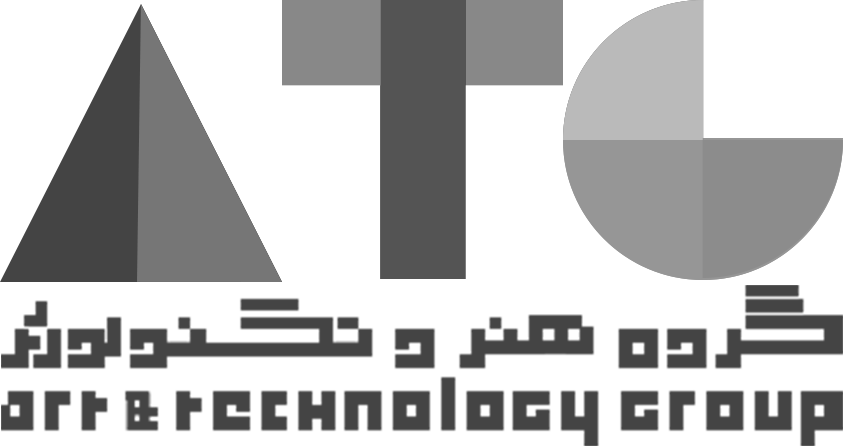