A true pillar of Montréal’s electronic scene, Jean-Patrice Rémillard, commonly known as Pheek, needs no introduction. Raised on acid house in the late eighties and in the nascent rave scene of the early nineties, Pheek’s encounter with Mateo Murphy led him to create his own brand of minimal and experimental techno. Releasing his first 12in on Hautec, he soon launches his own record label, Archipel, nowadays highly acclaimed. Racking up high-profile collaborations (namely with Eloi Brunelle, the Epsilonlab collective and labels such as Contexterror and Telegraph) and touring extensively around the world, Pheek now has over twenty albums and EPs under his belt, with tracks being played by the world’s electronic heavyweights, including his early-days hero Richie Hawtin.
Born in Colombia and now based in Montréal, new media artist Daniel Iregui designs interactive sculptures, spaces and architectural installations that make use of technology, both as a tool and as an aesthetic. Attempting to explore the infinite and random combinations arising from the contact between audiences and audiovisual systems, he launched Iregular in 2010, an interactive content creation studio whose works have been presented across the world. 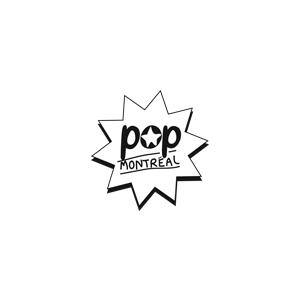 With INVERSION, Daniel Iregui’s innovative black mirror offers spectators a rare glimpse into the back of Pheek’s mind.