Québec and Canadian Artists at MUTEK Japan and Mexico

Always an outward-looking, globally-tuned organization, MUTEK was initiated to connect Montréal with international creators and to encourage creativity at home by giving local artists a quality platform for expression and development. The festival’s internationalism has flourished this year: at the heart of the 18th edition was the special program series Inter_Connect which linked Montréal with cultural capitals Berlin, Barcelona, London and Mexico City, while  2017 saw an unprecedented expansion of MUTEK editions that now touch on 4 different continents — with new events in Buenos Aires and a first edition in Dubai, along with established festivals in Barcelona, Mexico City and Tokyo.

MUTEK.JP holds its second edition November 3-5 and Mexico City marks its 14th from November 22-26. In keeping with new cultural exportation strategies recently outlined by the major funding bodies, MUTEK’s robust international circuit exists to provide opportunities to circulate and showcase the ingenuity and world-class work of Canadian and Québec artists.

Thanks to the support of Conseil des arts et des lettres du Québec, Canada Council for the Arts and the Ministère des Relations Internationales et de la Francophonie, an unprecedented total of 22 artists will present 16 performances during these two events.

Intent on establishing a recurrent electronic music and digital arts festival in a city reputed for its innovative culture, but previously without such a contemporary framework, MUTEK Japan embarks on another multi-day adventure to transform Tokyo into one of the globe's cultural hubs for technological artistry — connecting local and international scenes, fostering deep creative exchange and invigorating new audiences and community.

Several Canadian artists will be present at the festival, including a collaboration between Japanese artist Kazuya Nagaya and Canadian composer Metametric, following their meeting at MUTEK.JP last year, which perfectly embodies the philosophy of development and artistic encounter encouraged by MUTEK. A VR Salon, echoing the 3 Montréal editions will also be part of the programming and feature the presence of Myriam Achard representing the Phi Centre and Alexandre Auché of the Society for Arts and Technology [SAT]. Among the dozen works of virtual reality, pieces by Montreal’s Felix & Paul Studios and the NFB will be exhibited. 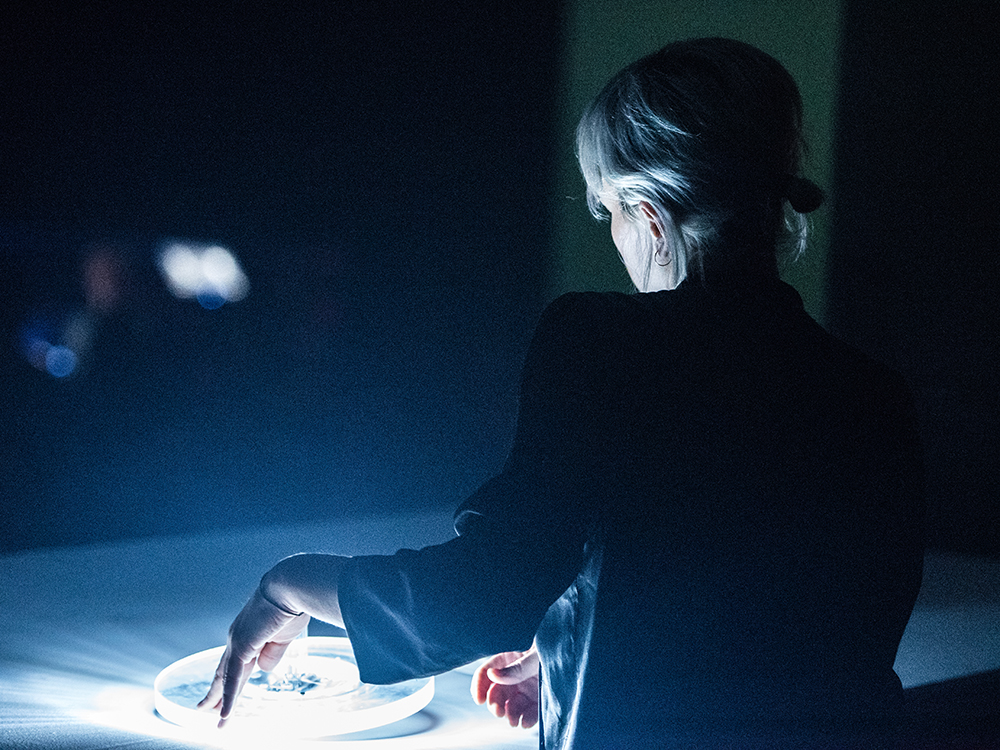 More information about the projects they will be presenting can be found here.

On November 6, Myriam Bleau and Woulg & Push 1 stop, will also participate in a masterclass followed by free performances at the Kyoto University for Art & Design, thanks to the support of the Ministère des relations internationales et de la Francophonie du Québec, as part of the DIGI CAMPUS project.

A renewed sense of purpose and mission drives the design of the 14th edition of MUTEK in Mexico City, rescheduled due to the earthquake and now running November 22-26. The trajectory of this year’s programs are intended to create a distinct narrative and provide an opening on the more adventurous sides of electronic music and digital creativity.

The Canadian and Québec artists participating appear thanks to the support of the Canada Council for the Arts, The Conseil des arts et des lettres du Québec and the Ministère des Relations internationales et de la Francophonie du Québec, as part of the Diversités project, are:

More information about the projects they will be presenting can be found here.
Watch a short documentary on MUTEK Mexico.